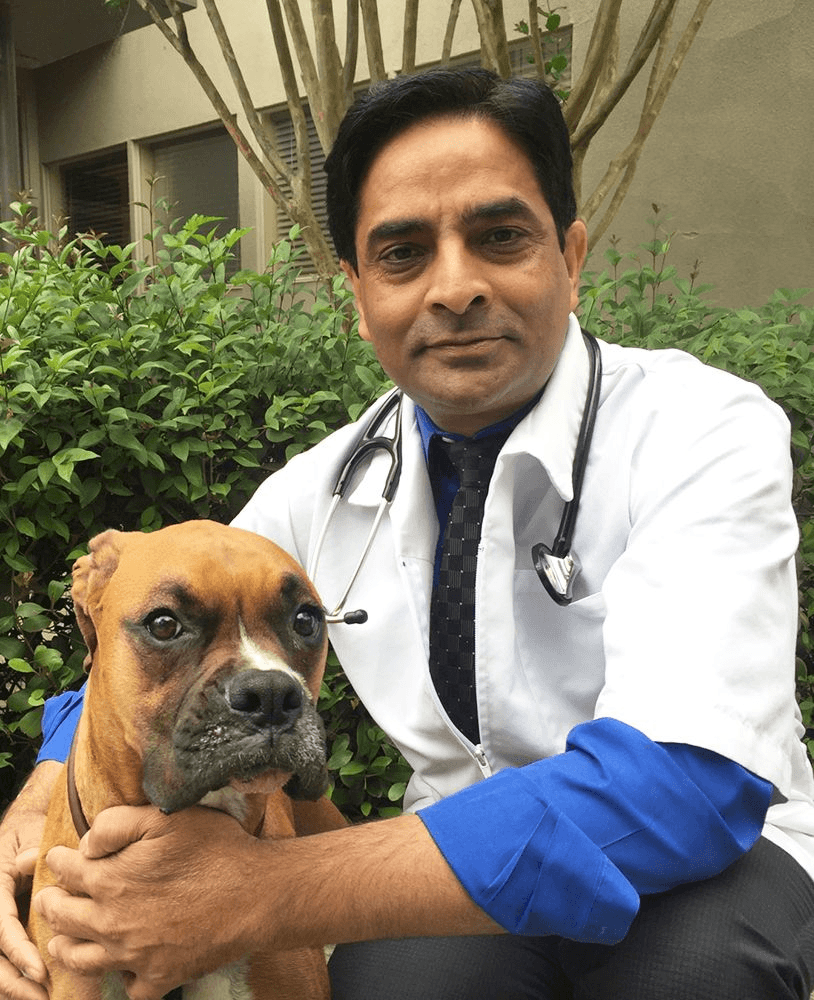 Our animal hospital is lead by Dr. Sukhwinder Virk, who has been working as a veterinarian for Concord patients since 1998. He grew up on a farm in India and attended the Punjab Agricultural University School of Veterinary Medicine, as well as Purdue University in America, and has always been an advocate for animals in need. His thirty years working in our community shows his dedication and commitment to making a difference for our pets.

Prior to living in Concord, Dr. Virk specialized in emergency veterinary care in the Bay Area and Modesto, CA. He brings his expertise and compassion to every pet he cares for, especially. Dr. Virk, along with our team, believes in a gentle approach to veterinary care and always puts the needs of the animals before profit. We are proud to have the help of Dr. Freeman, along with our veterinary technicians and staff to help us achieve this goal. 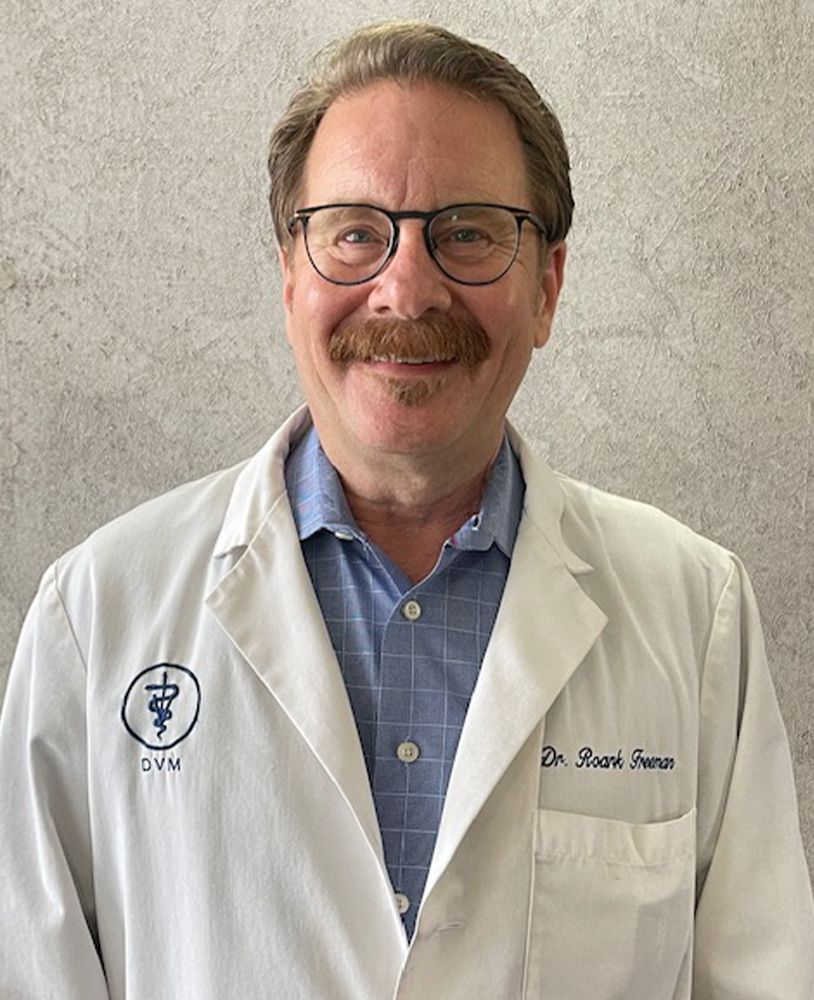 Dr. Roark Freeman has been a lifelong resident of the East Bay. He grew up in Livermore and attended Cal State East Bay before attending UC Davis and receiving his BS and Doctorate degrees in Veterinary Medicine. Upon completion of Veterinary School Dr. Freeman worked briefly in a multi-doctor Veterinary Hospital in San Jose. He then founded a Veterinary hospital in Santa Clara and later, another in Union City. Dr. Freeman is also a Certified Veterinary Practice Manager.

Dr. Freeman’s practice interests include caring for his clients (he loves meeting new people and building relationships) as well as supporting the Human Animal Bond through prevention of illness and promotion of health and longevity in his canine, feline, avian and exotic patients. 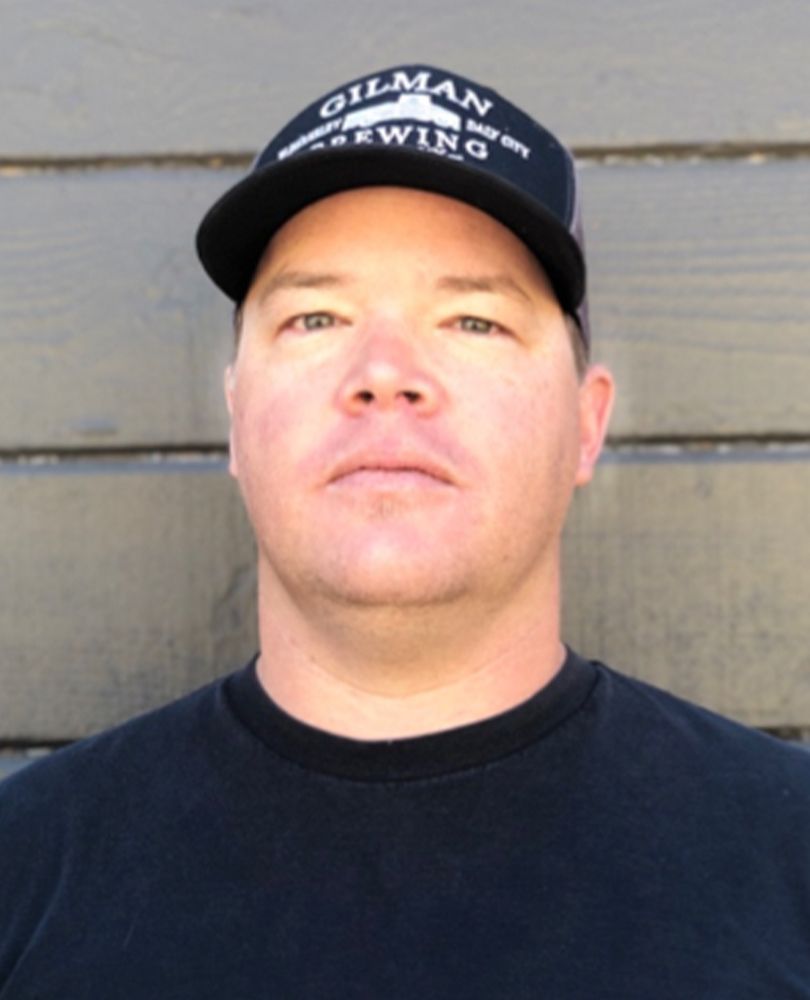 Sean’s surgical interests include orthopedic and oncologic surgery with a special interest in minimally invasive techniques (arthroscopy / laparoscopy / thoracoscopy), reconstructive procedures, and joint replacement. He is currently one of the only surgeons in the state performing both standard and micro/nano hip replacements in dogs & cats. ​

Sean grew up in the mountains northeast of Ojai, California. He is a California licensed electrical contractor (C-10). He enjoys surfing, hockey, snowboarding, and any activity involving the water. In his free time, he enjoys spending time with his family, cooking, and running Gilman Brewing Company (which he co founded with Dr. Sellmeyer in 2015). 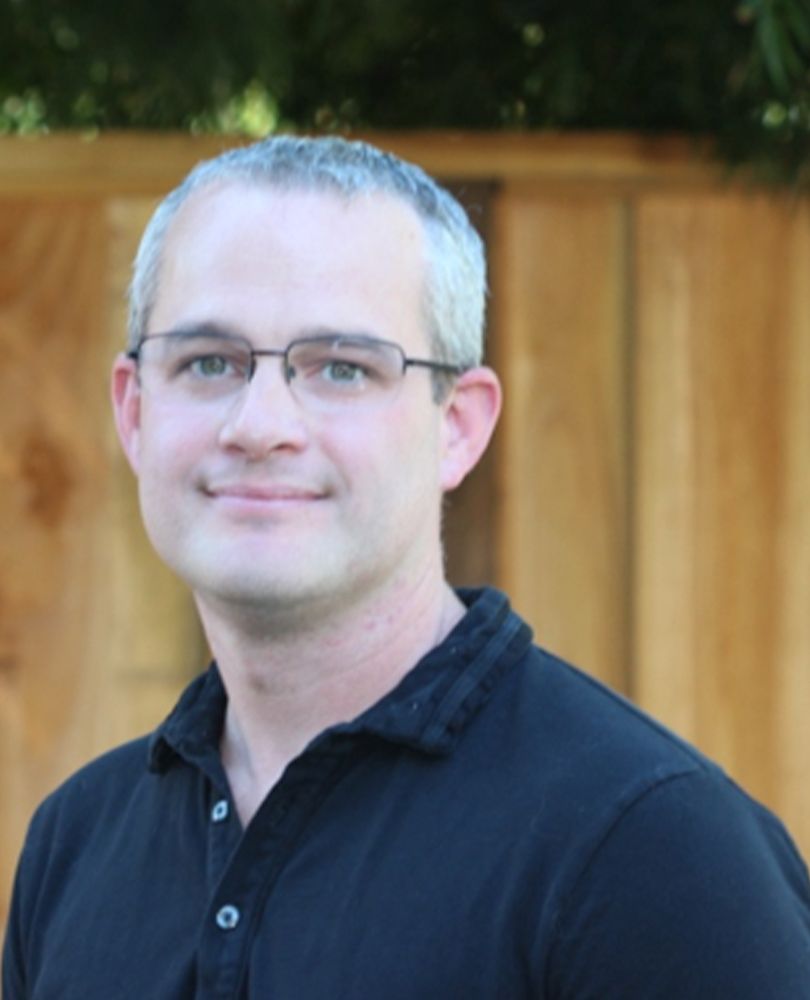 Dr. Timothy Sellmeyer obtained his Doctor of Veterinary Medicine degree from the University of Missouri in 2002. He then completed a rotating small animal internship at Kansas State University in 2003. Immediately following his internship, Dr. Sellmeyer began his surgical residency at Mission MedVet in Mission, Kansas. After completion of his residency in 2006 he moved to the San Francisco Bay Area that same year as an associate surgeon with Veterinary Surgical Associates in Concord. He became board certified in small animal surgery in 2007, and started the Sage, Dublin surgical service in 2008. In 2018 he joined Northern California Veterinary Surgical.

Tim grew up in Missouri, with his early childhood in St. Louis and later moved to Craig, MO where he attended High School. He enjoys traveling, hiking, brewing beer, and cheering for his Mizzou Tigers, St. Louis Cardinals, and St. Louis Blues.

Shari loves deep-sea fishing. She feels her best accomplishments are her children!!

Alpine Veterinary Hospital is proud to serve pet owners in Concord, Pleasant Hill, Walnut Creek, Clayton, Pacheco, Martinez, Brentwood, Antioch and nearby areas for all of your veterinary needs. 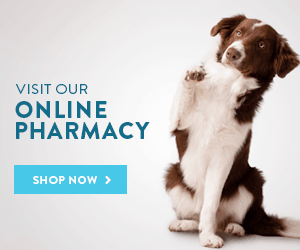 Thank you for your continued patience as we work to provide safe and efficient veterinary care during the COVID-19 pandemic. This is a challenging time, and we wouldn’t be here without your support.